Professor Sameer Zuberi is Consultant Paediatric Neurologist at the Royal Hospital for Children and Honorary Professor in the University of Glasgow. 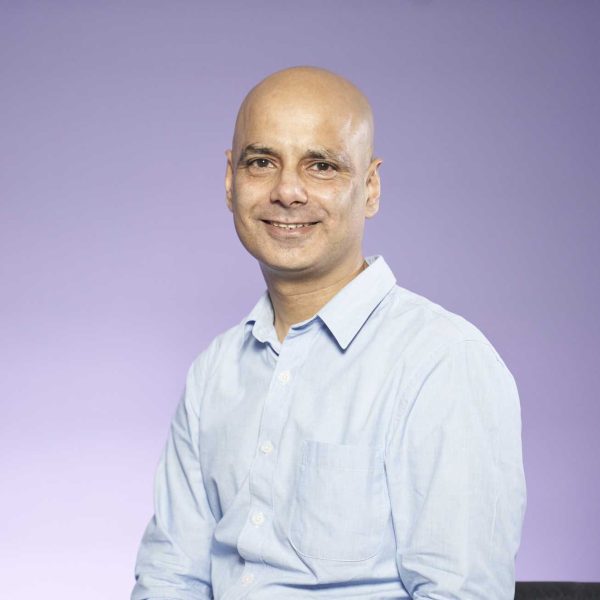 Meet the team at Ring20 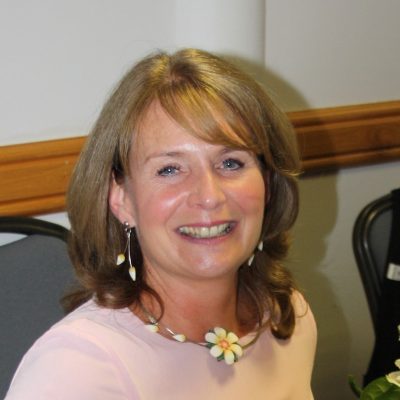 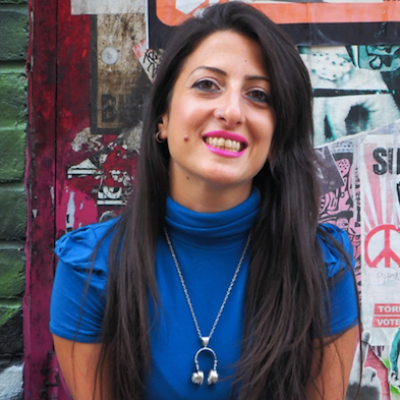 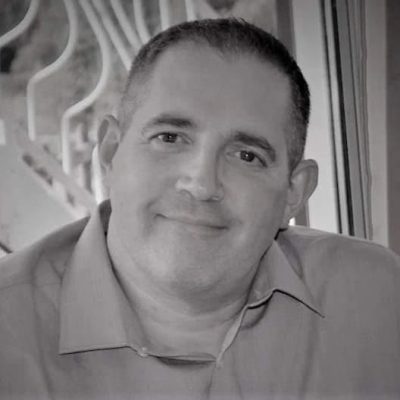 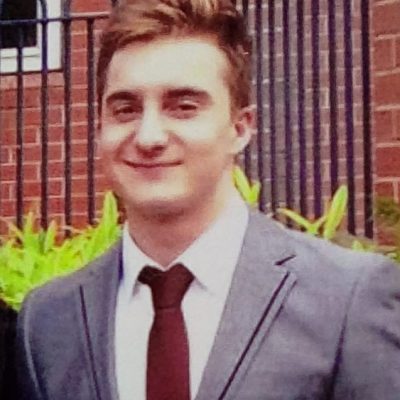 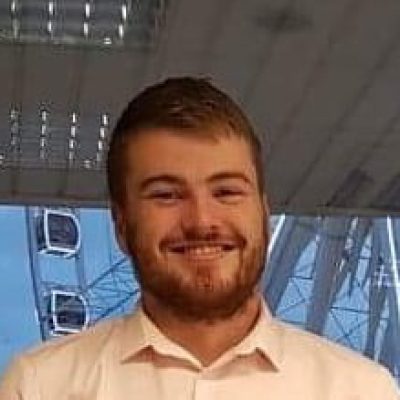 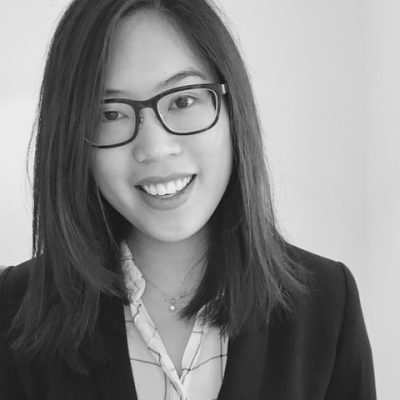 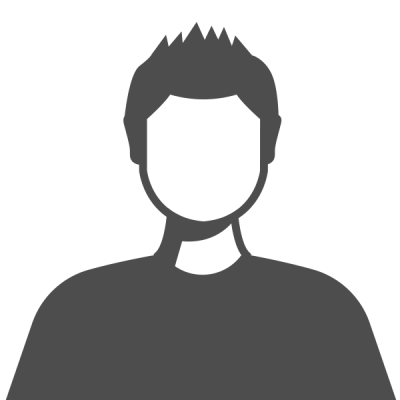 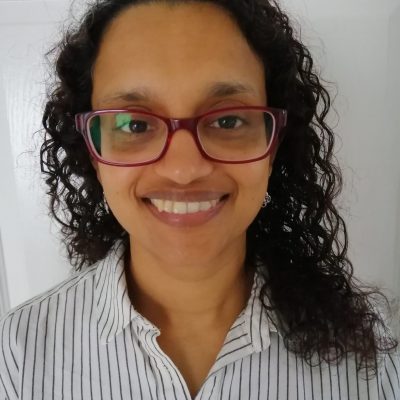 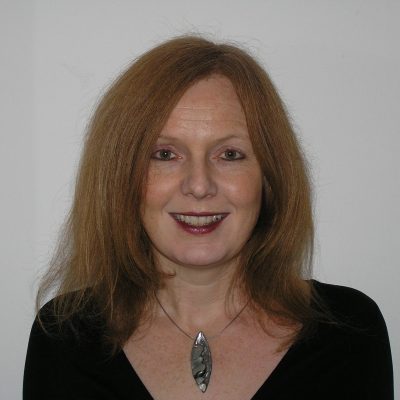 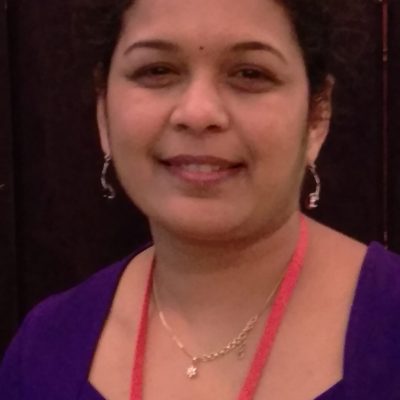 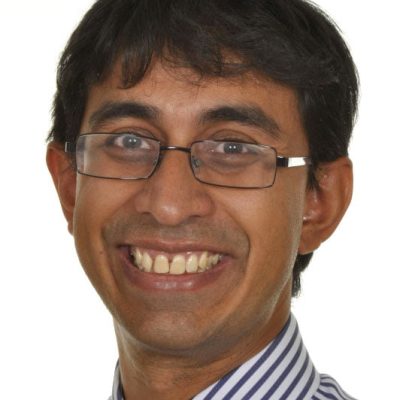 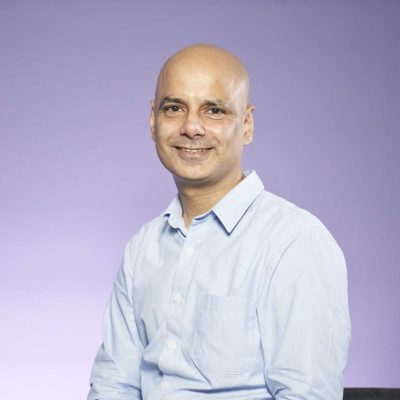 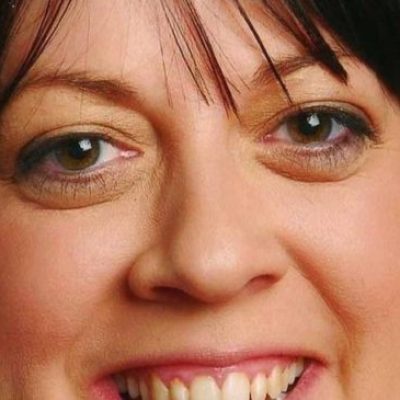 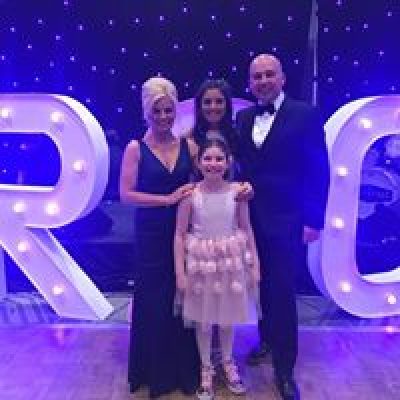 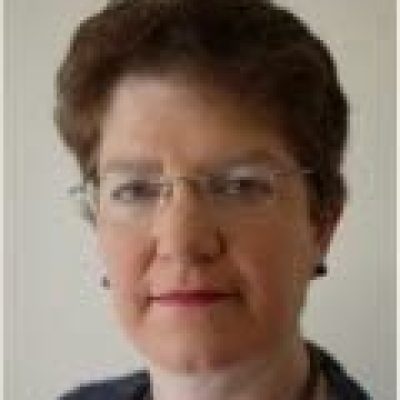