Ring Chromosome 20 Syndrome [r(20)] is classed as a genetic epilepsy, but we don’t yet which gene or gene(s) are causing the seizures and other problems. If we did, we might be closer to finding effective treatments.

This video explains some of the ways in which epilepsy is diagnosed today and why this could be contributing to  a decline in diagnoses of people with r(20).

More in this series: 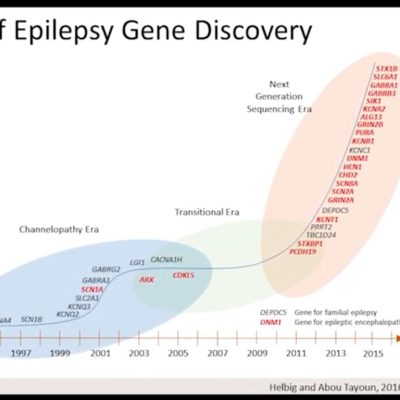 Want to know what impact the work of Ring20 (the charity) has? Read on...
3 Mins
REad more

We interviewed three families living with r(20) syndrome. Here's what they had to say...
3 Mins
REad more