No matter your circumstance, believe in this; there IS a light at the end of this tunnel. 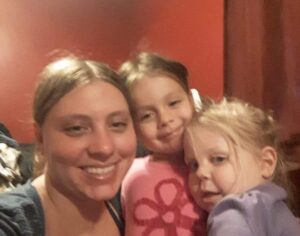 I was a healthy straight A sporty kid until I turned 11 years old. Out of nowhere I was having strange episodes that my parents didn’t understand and my dance teacher told my mother to take me to the doctor, they look like seizures. When they did it was an immediate diagnosis of epilepsy.

Over the years I have had to give up everything I loved, doing sports, dance, and my grades dropped due to the intellectual difficulties, memory loss and over all emotional impact it made to my self confidence. I was no longer going at the pace the other kids were and I was determined to be just as normal as they were. I was in denial and refused to be treated differently.

Anti-seizure medications were useless as nothing worked. Even the adult medications seemed to be a lost cause. I eventually found one called Neurontin and somehow the seizures came down and doctors were perplexed as to why it worked. Though It brought the amount down I was still uncontrolled. A sick kids hospital trip to the EMU stated something was odd about what I had and suggested surgery but it was too difficult to determine an access point.

Jump ahead to now, over 20 years later, the past 6 years my health began to decline with health conditions quickly. MRI scans, CAT scans show nothing, 2 stroke like episodes show symptoms but no evidence on a scan. So many mysteries with no answers. 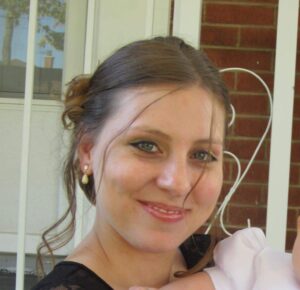 My neurologist paid no attention and thought nothing of them. “It was all in my head” doctors said. You need psychiatry.

I asked my doctor to change my neurologist. I researched and found the Krembil Institute in Toronto and found one I asked him to refer me to. I got a call that Dr. Eduard Bercovici accepted me as a patient. He was very interested in my case. He went above and beyond. Doing new testing and a new EMU. Something was off and he knew it. The doctor ordered genetic testing to be done.

The tests, such as the doing the EMU recording brain activity, memory testing, and a MEG which is a deeper looking type of EEG, showed that I had focal and generalized seizures at the same time. It was bi-synchronous.

The wave patterns however seemed very odd. My seizures would seem to last either 10 seconds – 5 minutes up to 40 minutes amd then leave me in a catatonic state after the large ones. It greatly affected my mental capacity and ability to control my emotions at times. Memory testing testing showed a very low scoring in all areas. All tests seemed to point towards my left frontal lobe being most affected.

I came to my most recent appointment on April.10th to discuss all results and talk about being a surgical candidate. I was very much hoping to be as nothing was up to this point a success and being misdiagnosed was such a plague my whole life. My neurologist came in with a strange look on his face and he said we had a lot to talk about. He brought out papers but one page in particular. He began telling my boyfriend and myself that after all the testing and the genetic results that came back from sick kids hospital and from the United States, my seizures were the result of a rare condition called Ring 20 Chromosome Syndrome.

20 years to receive a diagnosis…My neurologist paid no attention and thought nothing of them [seizures]. “It was all in my head” doctors said. “You need psychiatry”.

A genetic condition? This whole time? I was in  shock. Everything I went through, all my symptoms, side effects, health conditions, reasons of slow mental status (the list goes on) it all was coming to make sense. It was all there in black and white as to why no one believed me when bad things were happening to me mentally and physically. Why nothing would show on a scan or normal blood work aside from low vitamin levels/anemia. This is why I was so drug-resistant. Everything from testing, how my seizures were abnormally acting in a constant non stop fashion and what I experienced fit the description of r 20 perfectly. A gene report he had received confirmed it.

It was now a whole new ball game. Surgery was off the table for the moment and treatments were re thought of. In honesty I was very upset. I was expecting a fix to my troubles and instead was told that I had this rare gene that not many people had and not much research is known on it. My plan now is to try new methods like the ketogenic diet etc. Genetic counselling, and finding another r 20 patient who can do an MEG test, since I was able to seizure during the test with this rare condition. He said no one in their history has been able to catch that with their test ever before and it would be a big breakthrough on helping me find others with similarities.

All in all Dr. Bercovici refuses to give up on me and my issues and am grateful to have found him and his team find the truth to my constant struggles. My questions now rely heavily on where do I go from here?

I have two young girls 5 and 3, newly single mom who’s physical and mental capacity at this moment keep me from caring for them full time, which I hope to change soon.

I don’t know how to handle this news still as so many emotions from years of people saying symptoms were in my head, its not on a scan so I must be crazy she needs a psychiatrist. My parents say its ok now you are finally vindicated from all that they said. However the pain remains.

Will this condition make me worse over time? Can I find stability? How do others handle it?

The mental difficulties are hard to accept. I could really benefit from support if anyone has advice or just some council on how they helped themselves deal with things.

Thank you for reading my story. I’m sure I left things out but it’s the jist of what my struggles were and how my diagnosis came about.

As I connected with other families and read of other experiences I was left with a new sense of hope. It felt encouraging to know that I wasn’t alone and the responses I received were full of positive vibes, guidance and support. I learned so much in a short time.

Since being was diagnosed in April 2019, my treatment options became not so much from medication but from execution of using the ketogenic diet as well as CBD oil. I am still working on the diet, but the oil was a huge game changer for me. I have never felt such a difference in seizure control before. My mind finally felt more relaxed and the seizures I have are more controlled then I ever been my whole life.

It took a while to get the right dosing, and gave myself time for it to work. So far it seems to stick. I am lucky that this method has been positive, for I know it’s harder for others.

Being able to take care of my daughters is better then ever. I have my own place and finished college too! Thanks to the support from my doctors, friends and family I was able to make this happen. The incredible inspiration from the Ring20 support group has given me a sense of confidence I have not felt for a long time. Of course my road will still be a rough one as things could always change but this time I’m prepared and capable to adapt. As they say “knowledge is power”.

I wish to give back to the r(20) community in hope that my story can inspire the way other people’s journeys has done for me. I wish for other r(20) patients and their families to find their peace with a treatment that works.

It is clear there is still so much to research for a condition like this to be done.

There is not enough knowledge of this genetic condition that doctors all over the world should know.

Don’t ever give up on your search for answers and treatment options. If I hadn’t I would still be stuck suffering with a constant misdiagnosis. My side effects that have previously been written off as nothing more then a psychiatric issue no longer plagues my life. 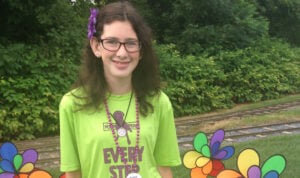 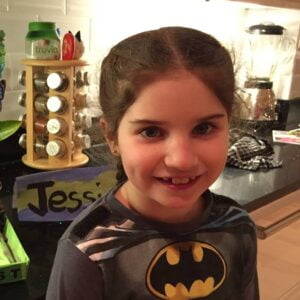 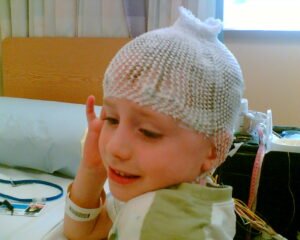 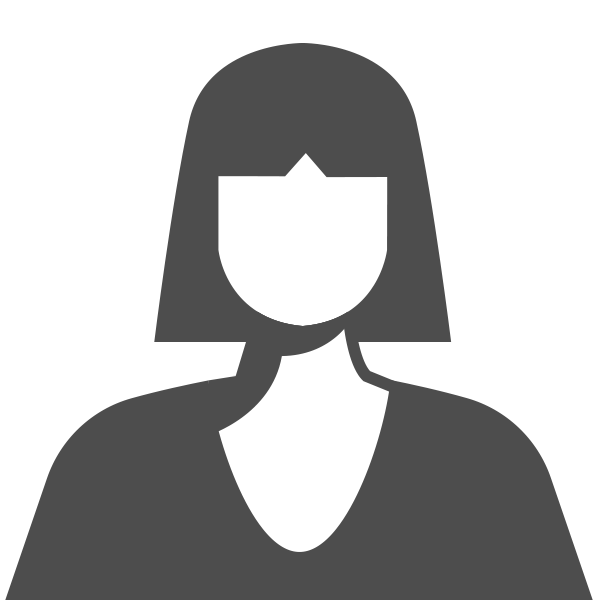